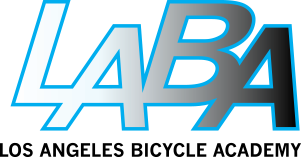 This last Sunday, June 13th, our team raced CBR #1, adding six riders to the Cat 4/5 race. A highly anticipated event for us, we showed up on race day with high spirits and the intention of reaching the podium. The field was relatively fast for a Cat 4/5 race, with substantial aggressiveness and plenty of race primes to incentivize competition. For the most part, we held tactically smart positions in the field and rode as we had planned. However, we were met with two unfortunate surprises. I think it was with two laps to go when a crash occurred behind me. I was near the front of the field. I didn’t know it, but several of my teammates had just crashed out along with some other riders. The field had been tightening up and people were fighting for positions. We flew into the final lap, the bell ringing: progressively louder, accompanied by cheering, then fading away quickly. I was sure it was the sound of imminent victory. The situation was a kind of promising that I had seldom experienced in my career as a Cat 4 rider. I thought it was too good to be true. As we crossed the finish line with one lap to go, I was up in the top five riders along with my teammate Brandon Pierson, had plenty of matches to burn, and had the mental wherewithal to focus in anticipation of the race-winning move.

We made the first turn of the final lap. We rolled down the downhill straight. Riding junior gears, I was already nearing the upper limit of my cadence. The field was twitchy, expecting, calculating. It swarmed and too many people prepared to enter the corner. I held my line, noticing how tight it was getting. Then I heard bike scrape pavement. Some combination of carbon and human locked onto my bike and pushed me over, hard. Before I could process what happened I was detached from my bike. I had enough time to look at the pavement. I landed on my head and probably my side. My helmet was compromised. Brandon had also hit the pavement. Adrenaline and motivation numbing my pain, my first thought was, “I had such a good position”. But I realized quickly that there were worse things occurring around me. My teammate Andy Alvarez had sustained a serious injury. He laughed it off, tough as he was, but the damage was nothing to ignore. Blood pooled rapidly on the ground. He later went to a hospital by ambulance. All with a smile on his face. It doesn’t seem clear to me that I would’ve had the same fortitude. We gathered under the medical tent, each with our own bits of skin sacrificed to the pavement. It’s been a few days since the race and we’re looking forward to future races with the same drive and vision we had going into CBR #1. We’re deeply motivated to succeed in the coming months and I’m proud of each person involved with the Los Angeles Bicycle Academy for their patience, persistence, and strength. Get better soon, everyone, and here’s to an excellent coming race season. 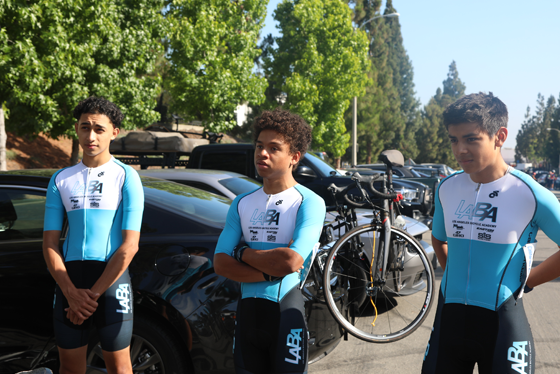 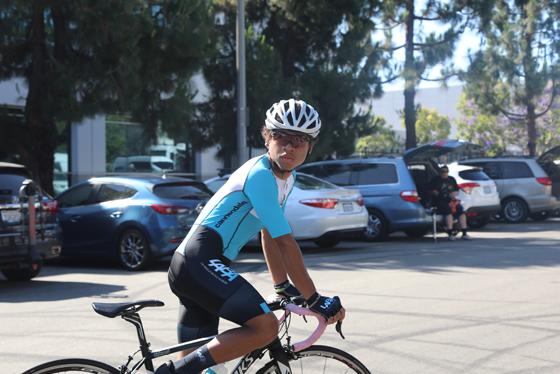 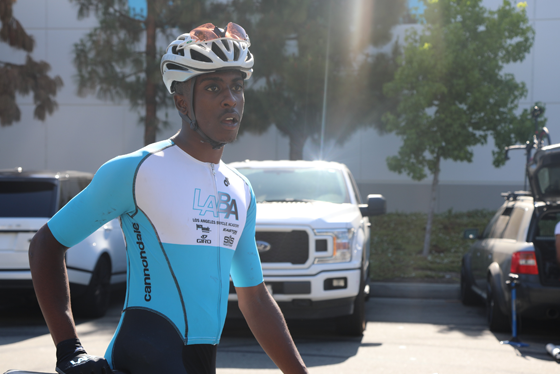 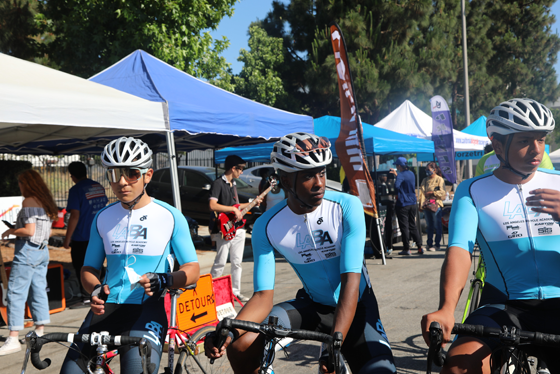 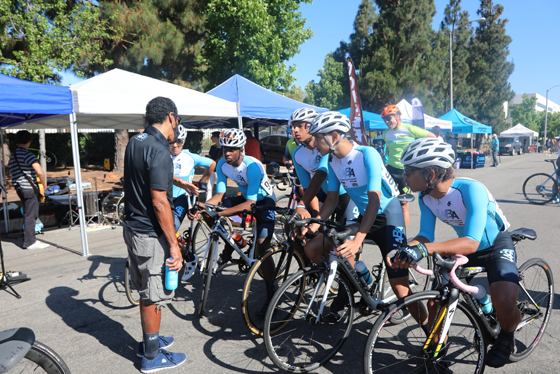 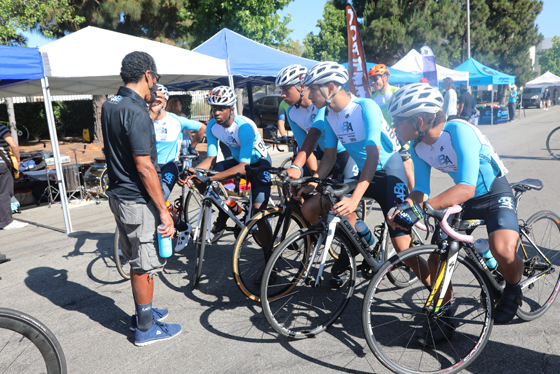 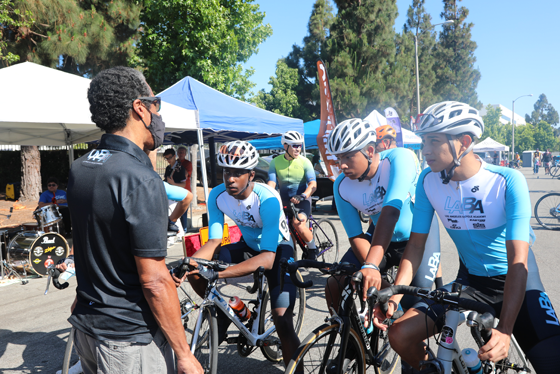 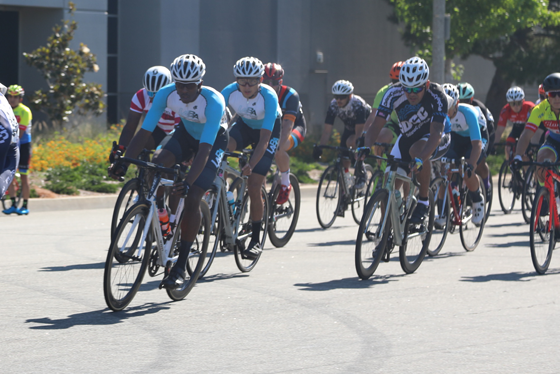 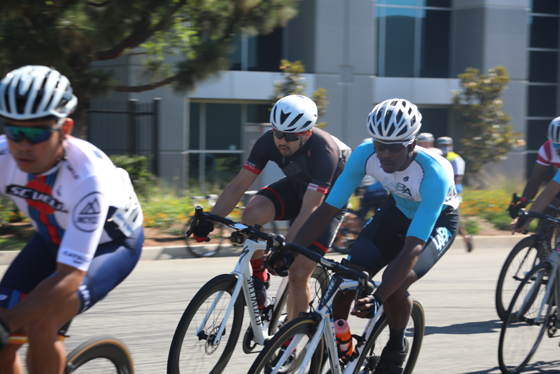 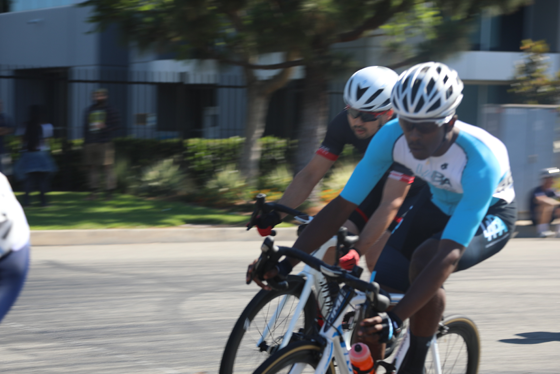 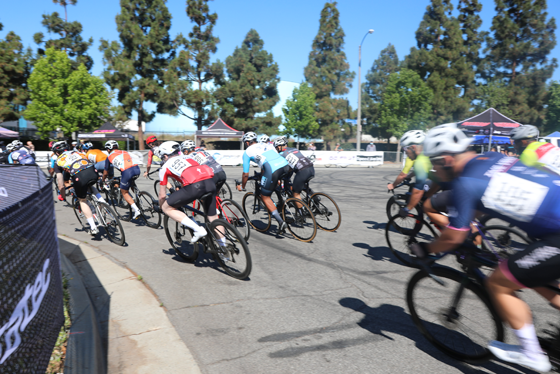 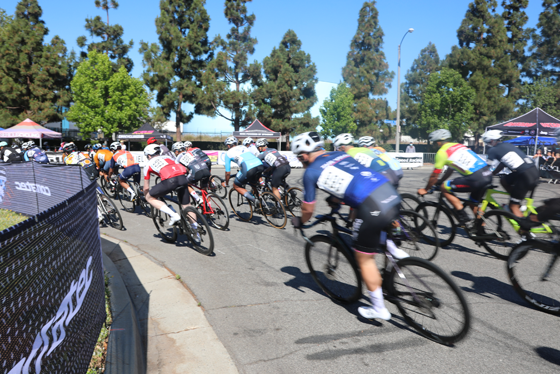 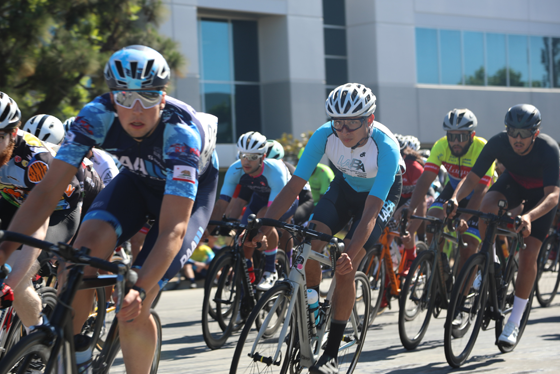 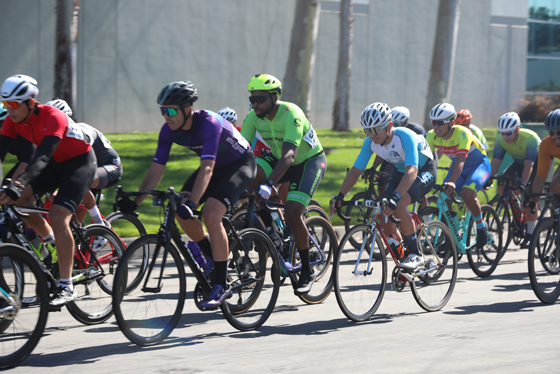 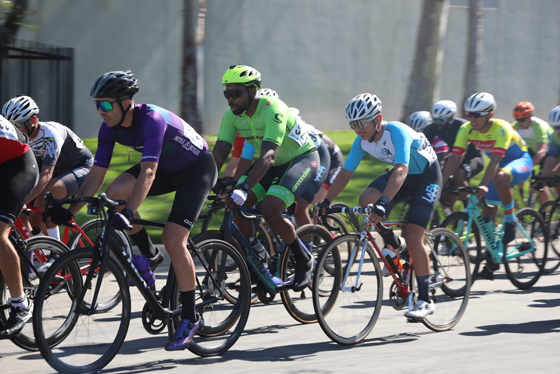 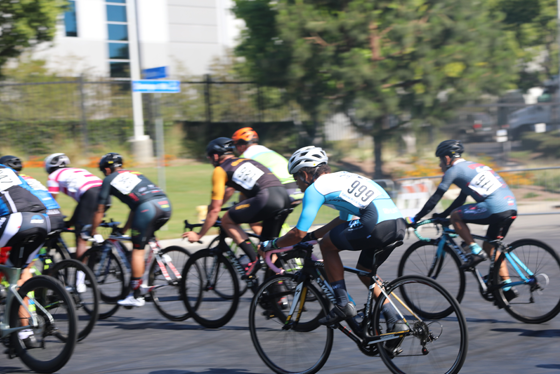 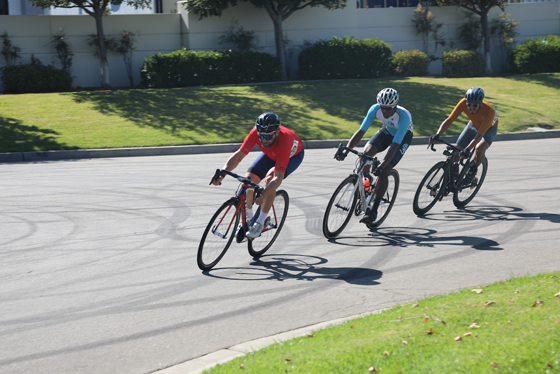 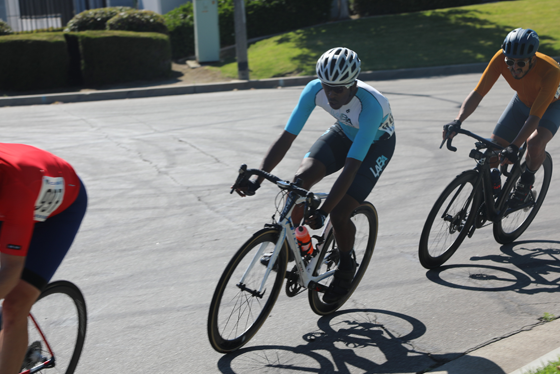 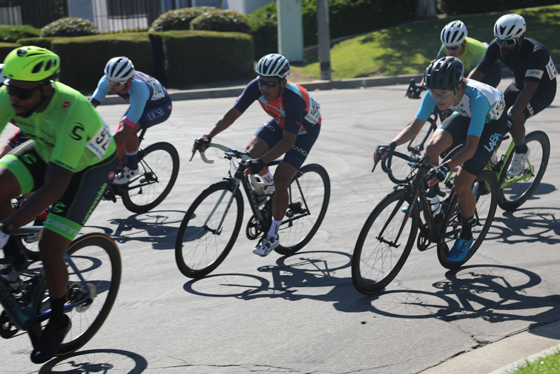 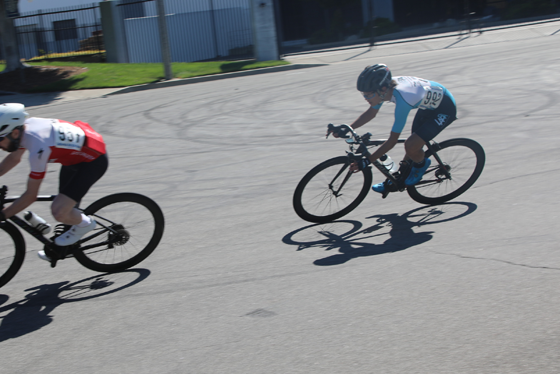 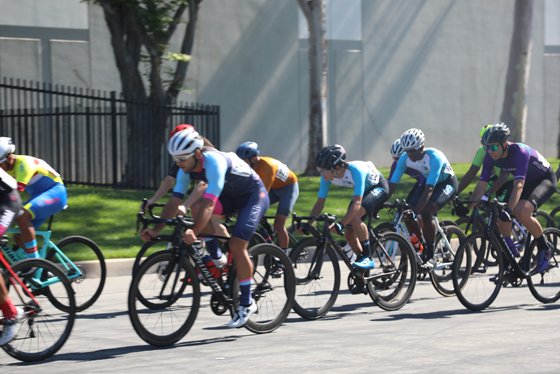 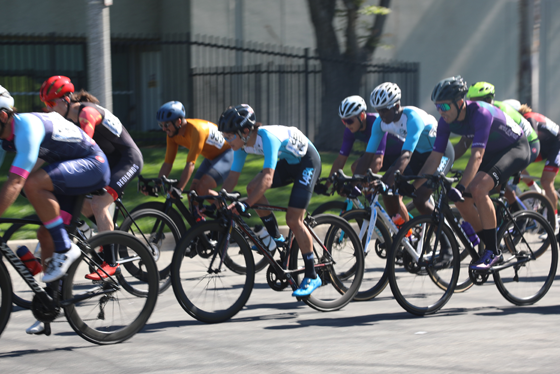